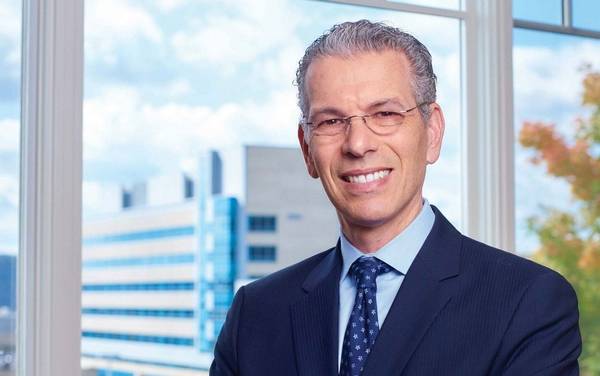 Geisinger Health System CEO and President Dr. David Feinberg is moving to Google, where he’ll take a healthcare leadership position. Dr. Jaewon Ryu will take over as interim president and CEO of Geisinger on Dec. 1.

Google’s healthcare efforts are far-reaching, including artificial intelligence, data standards and the cloud.

Neither Geisinger nor Google could be reached for comment, though Geisinger confirmed the move in a statement. The Wall Street Journal first reported the news. Feinberg took himself out of the running this summer to be considered CEO of the healthcare venture launched by Amazon, Berkshire Hathaway and JPMorgan Chase. That job ultimately went to Dr. Atul Gawande.

“David is of a mindset that we need a different model, so philosophically, this gives him a platform to have an enormous impact on healthcare services and outcomes in nontraditional ways,” said Dr. Rita Numerof, a healthcare consultant..

Google’s healthcare work will play into the company’s interoperability efforts, which it pledged to pursue—along with Amazon, IBM, Microsoft, Oracle and Salesforce—earlier this year.

Feinberg became CEO of Geisinger in 2015 after serving as CEO of UCLA’s hospitals and president of UCLA Health System. At Geisinger, he’s pushed the use of new platforms and tools including ProvenExperience, a way for patients to get refunds if they’re not pleased with their experiences at the health system, and DNA sequencing for all of its patients as part of routine care.

“David has an ability and commitment to re-imagining healthcare, and he has the capability to stand the business model on end, which is what players like Google have an opportunity to accelerate,” Numerof said. “Google provides him the opportunity bring technology to clinicians and consumers and to achieve outcomes that are challenging in today’s environment.” 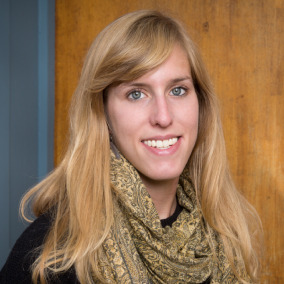