Arlington, Va., November 11, 2014—The Professional Services Council filed an amicus brief calling on the U.S. Court of Appeals for the Federal Circuit to affirm that orders through the GSA Schedules Program must follow commercial practices.

Contrary to numerous Government Accountability Office decisions, the lower U.S. Court of Federal Claims ruled that orders placed against GSA Schedules are not subject to the same commercial item provisions applicable to the base GSA Schedules contracts and to procurements that specifically announce their intent to follow commercial item procedures set forth in the Federal Acquisition Regulation.

“This is a very significant case for our members, for the industry, and for the long-term success of the GSA Schedules program,” said Alan Chvotkin, PSC’s executive vice president and counsel. “The decision by the Court of Federal Claims exempting orders made against the GSA Schedules program from these bedrock provisions of law cannot be allowed to stand.”

This is the first time an appeals court is being asked to interpret the application of the explicit commercial item provisions of the 1994 Federal Acquisition Streamlining Act and the FAR to orders against the GSA Schedules. 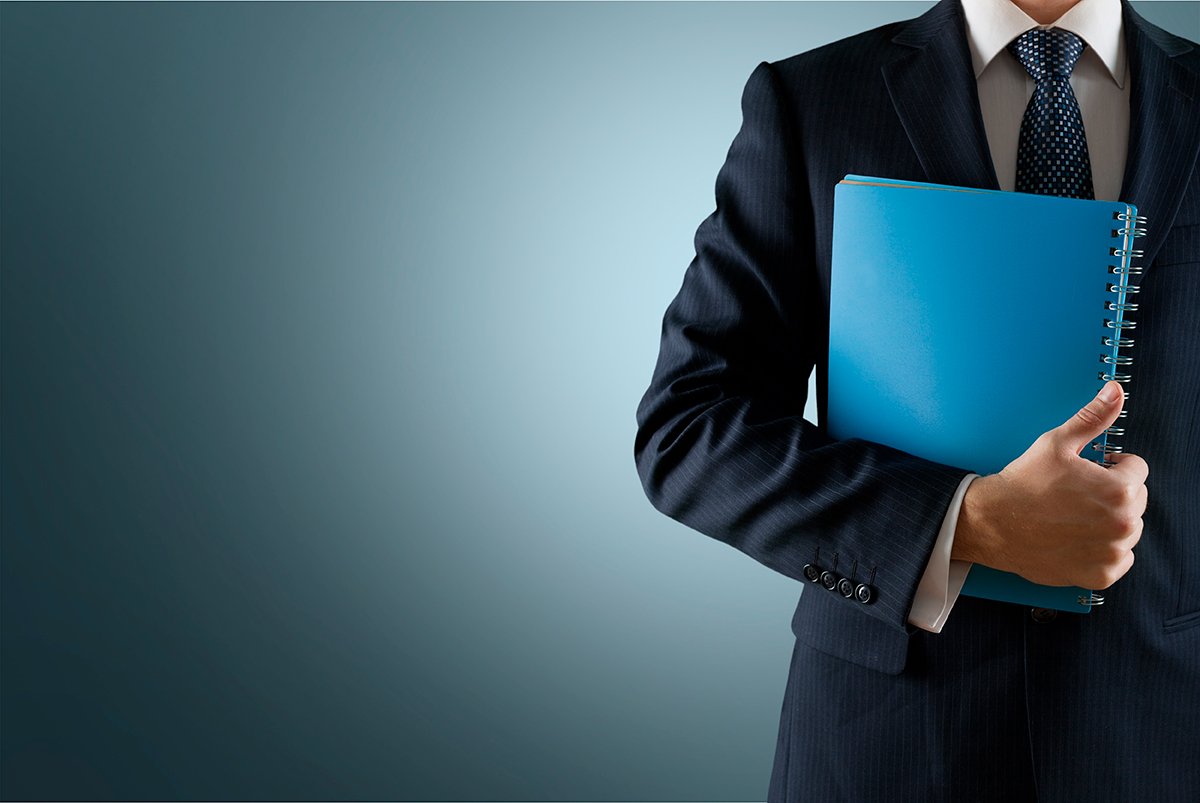