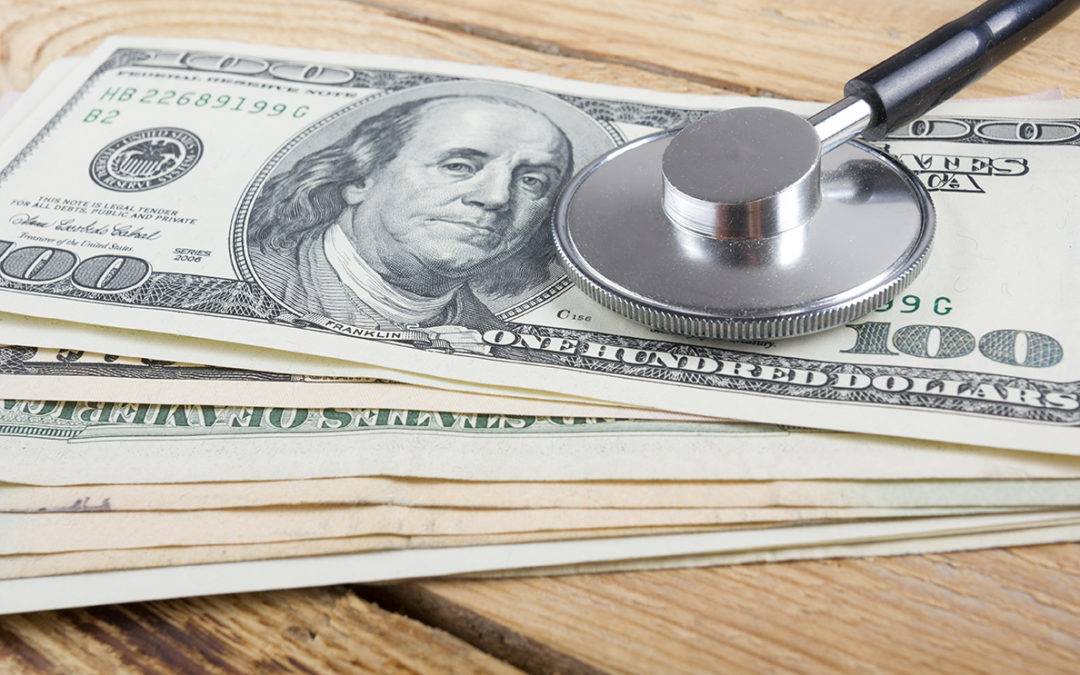 When a commercial insurer asked for 1,000 medical records last year from a 300-bed hospital, it flatly refused. The hospital informed the insurer that it was welcome to peruse the medical records, but it would have to come on over, make copies and pay for the privilege. The limits set by the hospital fell within the scope of its contract with the insurer, and while the hospital certainly wasn’t saying “no,” it simply decided to stop bending over back- wards for commercial insurers that were doing a “veiled audit” of their claims, which could lead to recoupment, a consultant says.
Because the hospital didn’t make it easy, the insurer moved on, says Christopher Baggott, president of Med- links Inc., in Brentwood, Calif. “1,000 pieces of PHI were not sent out into the world and potentially 1,000 DRGs were not changed,” Baggott tells RMC. “You have to be willing to defend your right to your dollars, and not just roll over.”
Hospitals may find that if they don’t send their medical records to commercial insurers — and instead invite them over at the insurers’ expense they’ll face fewer audits, he says. This is a different world than Medicare, which is entitled to medical records, because commercial payers pre-authorize services. Unless contracts with commercial payers require hospitals to turn over medical records on demand, hospitals can resist them and insist they come on-site and pay the cost of copying the records and the cost of assigning staff to shadow auditors as they review records, Baggott says.
“Across the country, this release of records situa- tion is so rote,” he says. “Everyone does it the same way and no one is challenging these contractual situations.” Commercial payers contend they have the right to audit, but he says that’s not often the case. Baggott has rarely seen commercial insurer contracts that require providers to produce medical records at their own expense for purposes of an audit. However, insurers are welcome to conduct quality of care reviews, and hospitals will turn over medical records for that purpose, he says.

Baggott considers audits to be “double dipping” in commercial contracts. The reason: admissions are pre- authorized by commercial payers. For example, when the physician wants to admit a patient with apparent pneumonia, the hospital calls the insurer for approval to admit the patient for a certain number of days. When the insurer asks for medical records later, they are essentially trying to sneak in an audit of a hospital stay that’s already been authorized, Baggott says. Or the insurers will try to use their record requests to downsize the MS-DRG or hit hospitals for poor documentation, he says.
How Should Hospitals Deal With Insurers?
Again, he isn’t suggesting that hospitals withhold records. But if commercial insurers want them, let them come on-site and pay for the privilege of reviewing them for cases they have already authorized. And he urges hospitals to adjust their accommodating attitude. Baggott has watched facilities with virtual private networks turn over their VPN access to auditors from commercial payers so they don’t have to come on-site.
“It’s a great point for facilities to understand,” he says. They may have tunnel vision about recovery audit contractors. But “that’s just one segment of auditing.
Commercial-payer auditors have a new list of audits we have never seen before — medical necessity reviews, DRG validation, level of care audits and technical denials based on [providers] not sending them medical records.”
Pulling off this strategy will require coordination between people at the hospital who work on appeals and people who work on insurance contracts, Baggott says. “You have to be careful about this,” he notes. “You don’t want to violate the contract.” But a lot of money is at stake, and it’s time to break down the walls between compliance/case management/physician advisers/ap- peals management on the one hand, and contracting on the other. Probably the only thing being violated “is a cultural standard.”
Contact Baggott at cbaggott@medlinksinc.com. G