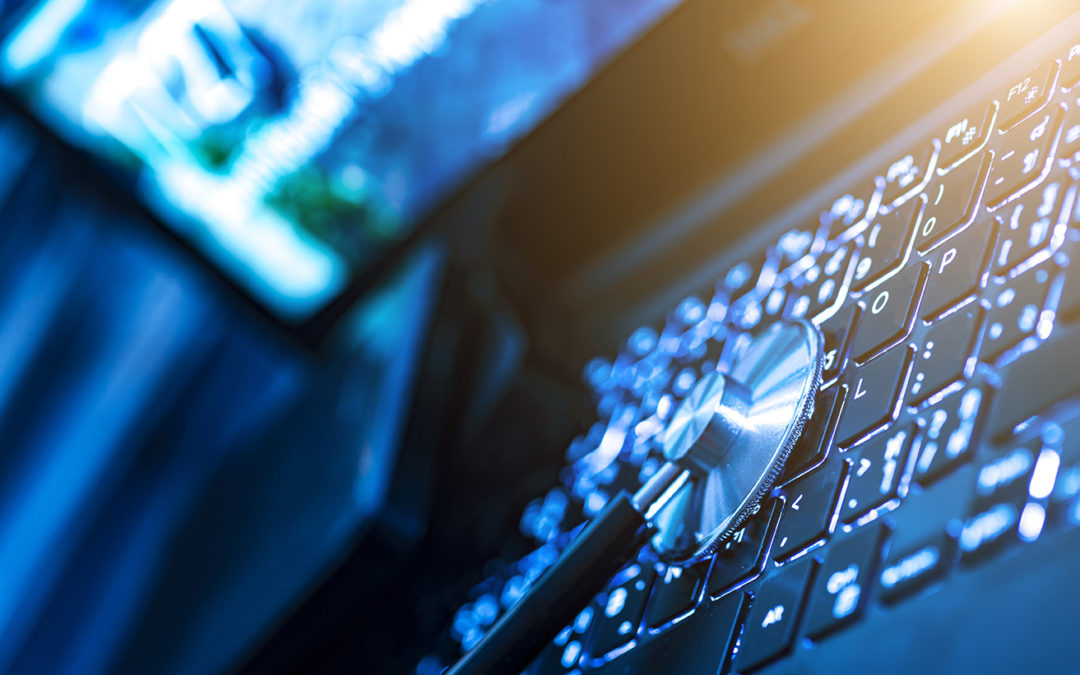 This year, OIG still plans to audit Medicare Part B payments for imaging services, an audit that was initially listed in the 2012 work plan. The review of payments is designed to determine whether they reflect expenses, and OIG also will examine utilization rates. A report is expected by September.

“If and when OIG issues the report, ACR members should look for whether OIG decides to use the most current baseline for Medicare imaging payments,” said the ACR in a statement. “Alternately, OIG might opt to use a metric that is based on payments before the Deficit Reduction Act of 2005 launched a consistent federal trend of cutting imaging services payments.”

Another carry-over in this year’s work plan is an audit of Medicare payments for high-cost diagnostic radiology tests to evaluate medical necessity and any increase in use.

The third imaging project is an audit of hospitals’ security controls over networked medical devices to determine whether they effectively preserve electronically protected health information and beneficiary safety. The ACR noted that the OIG has identified radiology systems as a venue in which medical devices may jeopardize privacy.